The word RENEWAL in conjunction with Catholic Sacred music may likely include three definitions:

1) “the action of extending the period of validity of a license, subscription, or contract.”
2) “an instance of resuming an activity or state after an interruption.”
3) “the replacing or repair of something that is worn out, run-down, or broken.” 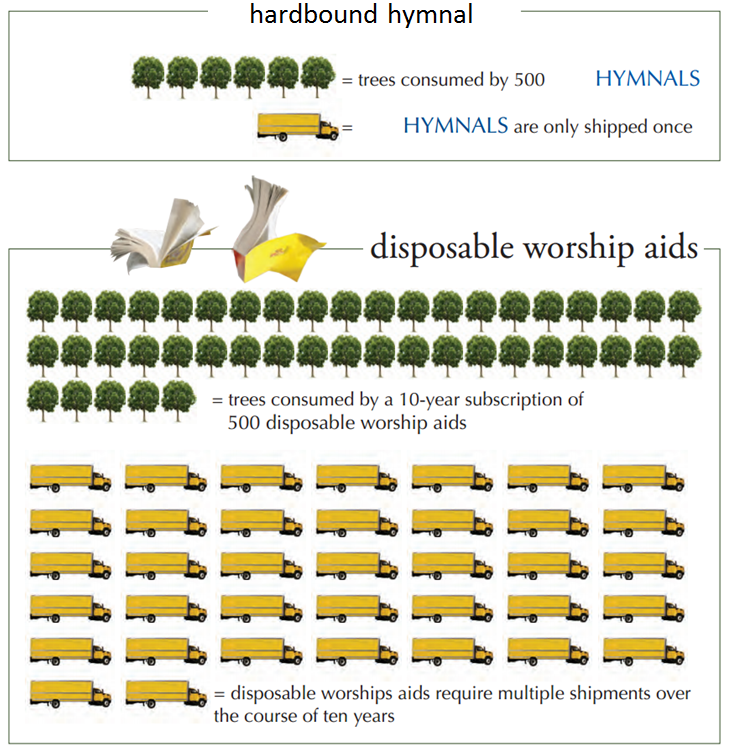 In our modern age, we are constantly bombarded with licensing, a vast majority of American parishes subscribing to annual or quarterly liturgical resources for the pew and choir.   Perhaps it is the allure of having something new, year after year, that leads many to think that this form of Sacred Music is ‘renewal’?  Yet, the notion of Sacred music as property to be purchased, often yearly, to fulfill a legal contract is certainly at the heart of our present state of liturgical music and its need for improvement.

With a mind toward restoration, we find that the music of the past several decades has done more to divide, causing a deep-rooted selfishness, especially with the insertion of popular secular styles into Sacred space.

Rather than extend our yearly contract to pay for church music, we should make a renewal of the mind, in constant conversion to our Father’s Divine Will, following Mother Church.

Finally, upon recognizing our need for spiritual rejuvenation, we can mend our broken “pleasing-ourselves-mentality”, and sing with the Saints and Angels in the Heavenly and timeless Banquet, the source and summit of our faith: the Sacred Liturgy.

“Gregorian chant, as proper to the Roman liturgy, should be given pride of place…”

Does your choir/schola chant?  Use a Graduale?  Do they even know it exists?