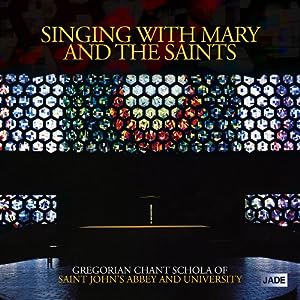 4 Replies to “Hearing Chant in a Completely New Way”