Now here’s a fascinating idea: An entire Mass of music, in the context of a concert. Not just the ordinary and propers, but collects, and even the epistle and gospel, allowing the music to be heard in it’s fuller context (the fullest context being the liturgy itself, of course), instead of standalone pieces with applause in between and no context. Worth a listen if you have a while. If only more sacred ministers could sing this well 🙂 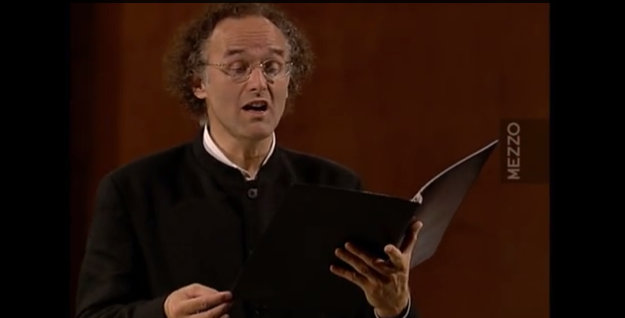