The proclamation of the date of Easter and the other moveable feasts on Epiphany is one of the many things that was a practical necessity in time of old, but is kept within liturgical use (similar to candles providing light at Mass). It is something that any parish can use this Sunday after the gospel.

Download a PDF here or a practice Mp3 (courtesy NPM) 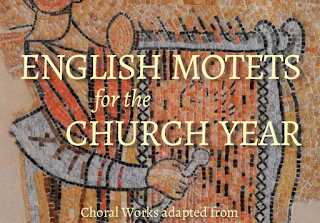 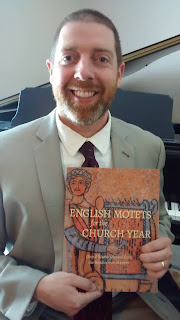 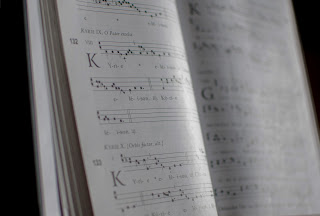 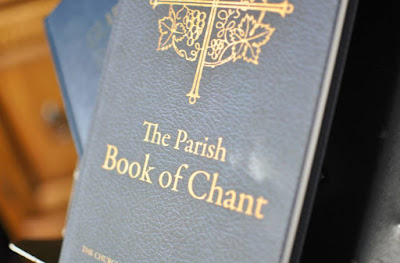