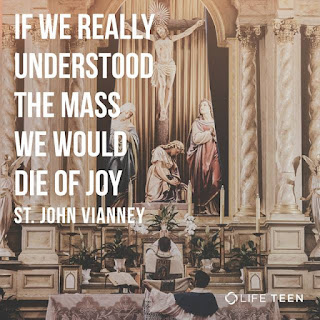 Most articles in the blogosphere have a very short shelf life, which is why I am quite surprised that an article I posted on Chant Café on 2 June 2011 keeps reappearing on blogs and in my social media newsfeeds every so often.  Why Praise and Worship Music is Praise and Not Worship seems to keep being resurrected, which I can only surmise because the discussion it continues to elicit is still quite relevant, and the questions it raises have not been answered to everyone’s satisfaction.  What’s more, following the comments on social media on the article has been very interesting, and I think telling about where we are now with regards to the situation of praise and worship music in liturgy.  Perhaps a revisit is in order.