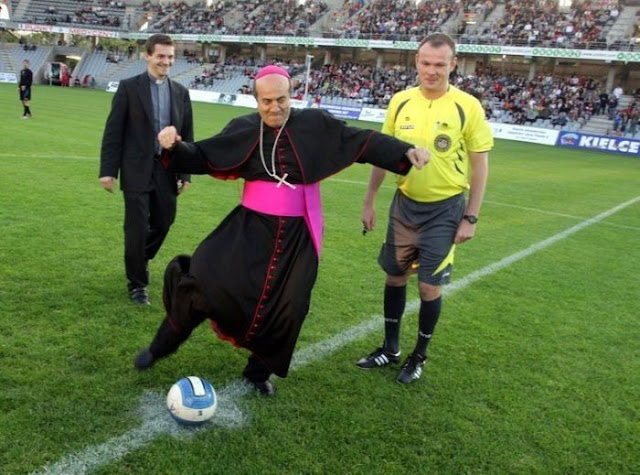 I don’t usually say sentences that begin, “If I were the Pope…” However, an idea has occurred to me over the years that I think is sound and would have long-lasting effects for the Church in Europe, aiming as it does at middle schoolers.

If I were the Pope, I would require all English-speaking diocesan and religious seminarians to go two-by-two into the towns and villages of France and Germany this summer, and spend two weeks, in full habit/ clerics, doing nothing but speaking English and playing soccer.

2 Replies to “The Really New Evangelization”